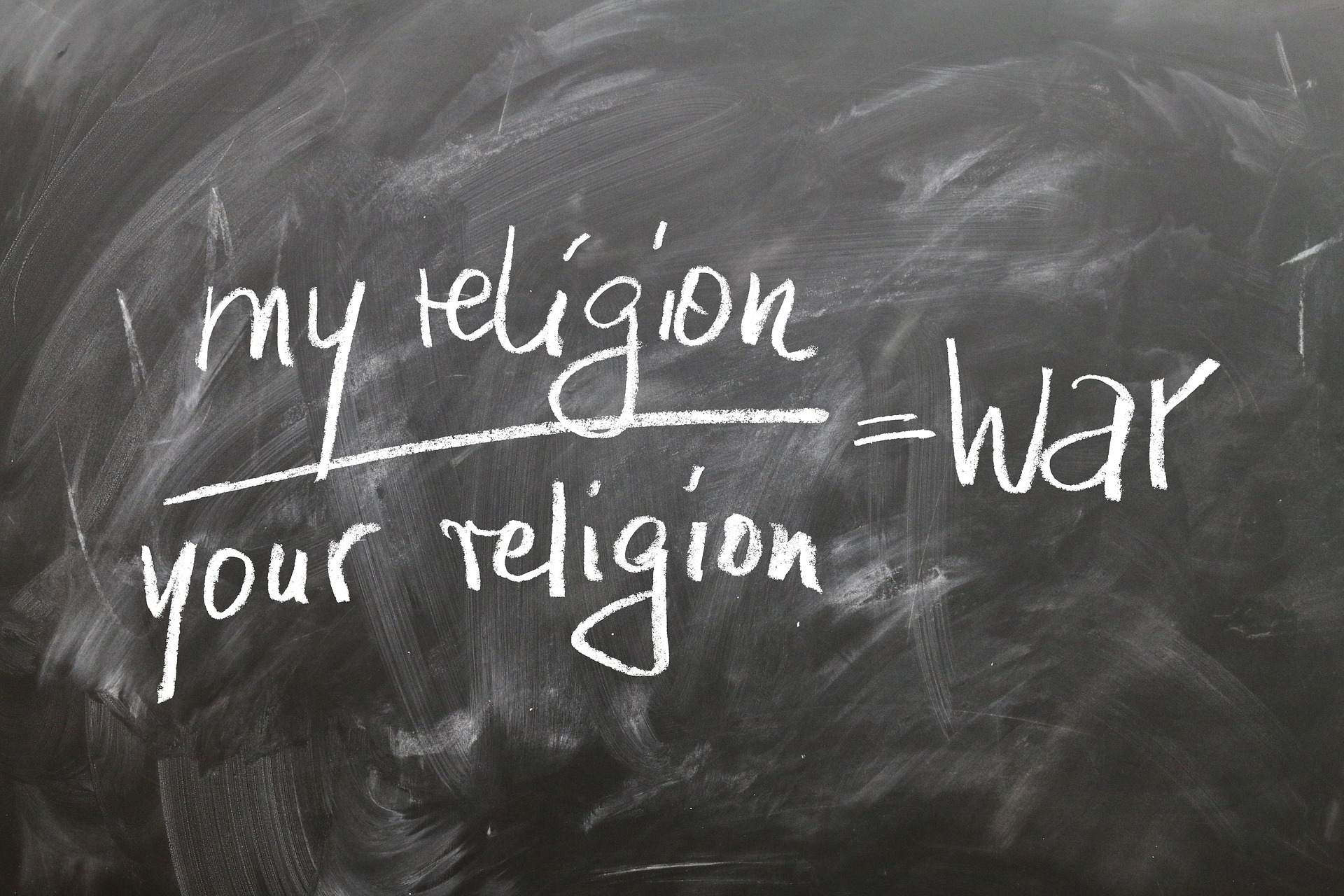 I’m new to this site and hap­py to share my experience.

Five years ago my wife and I were very active, both hold­ing call­ings and try­ing to get out to activ­i­ties often. Even share the gospel a lit­tle. But one day just sud­den­ly at the same time we both felt like we real­ly did­n’t want to go to church that Sun­day. I guess you could say we felt burnt out or just need­ed a break. We were hon­est with our selves. We nev­er real­ly felt good at or after church. Nev­er had that spir­i­tu­al­ly high even though we did our best. After so many years going as a mar­ried cou­ple and now past the fun YSA years we rec­og­nized that not once did we have that feel­ing your sup­posed to have a when you go to church, or read the BOM. Some­days we came home feel­ing like crap. We were also sick of the guilty feel­ing because we could­n’t live up to all the expec­ta­tions. So I guess maybe it start­ed with pride. Or maybe with­out know­ing it yet we rec­og­nized that it was BS. We were also tired of being around hypocrisy and fake peo­ple, although of course there were good peo­ple around too. So we just stopped going to have a break, antic­i­pat­ing we would go back in a cou­ple weeks. That was five years ago.

We both grew up in the church and expe­ri­enced hypocrisy with our par­ents. They would tell us we have to do one thing but they would­n’t do it them­selves. Our son was a year old at this point when we stopped going. We did­n’t want to do that to him, because we knew we could not live up to the church­es ridicu­lous­ly high stan­dards. We admit­ted to our­selves that the church does not make us hap­py, in fact the exact oppo­site. I’ve been strug­gling with depres­sion since my mis­sion 14 years ago. Nev­er had it before but it was when I became very active in the church it was onset. But before this there was even very com­mon doc­trine that did­n’t make sense to me. For exam­ple, I nev­er under­stood why god would not allow fam­i­lies to be togeth­er if they weren’t sealed. That did­n’t sound like a lov­ing God. Or even that he would cre­ate one reli­gion for the whole world to fol­low. What kind of an idiot God would do that? Any­ways, our depar­ture from the church was some­what sub­tle. Even after leav­ing I said a prayer to God, I said ‘I’m sor­ry if I’m mak­ing a mis­take but this is not for me and I’m ok with this deci­sion. I’ve been doing every­thing I’m sup­posed to and I’m not hap­py. I accept that I’m for­feit­ing exal­ta­tion.’ Sev­er­al life expe­ri­ences being a mem­ber also con­firmed that it can real­ly mess up lives. Not only does it not bring hap­pi­ness but it can make things a whole lot worse. My Dad, after know­ing my mom for only a cou­ple weeks pro­posed because the spir­it told him to do it, he says. 11 years lat­er he real­ized it was a mis­take and left us. His choice, based on what he thought was the spir­it, and not log­i­cal­ly think­ing, messed up both our lives. He got to move on and live the life he want­ed while my mom and I strug­gled. And this hap­pens often in the church.

Before I even knew of the dis­crepen­cies in church his­to­ry and doc­trine a lot of it did­n’t make sense and my matur­ing brain was start­ing to see that. A cou­ple years lat­er was when I began to learn about some of the facts. These facts began to con­firm my ques­tions and how I felt. Maybe the Holy Ghost told me to get the hell out. Not anti-mor­mon stuff but sim­i­lar to what is on this web­site. Y’know, all the BS that JS “taught” and the church has been play­ing down for so many years. The BS that many mor­mons find excus­es for as they live in denial. It’s sad because so many peo­ple are mak­ing major life choic­es, such as mar­riage, based on what they learn at church.

I believe there is no one true church. I believe, but won’t say I know, there is a God and an after­life. But if he does exist and he’s lov­ing and per­fect, he does­n’t care what reli­gion we’re a part of. he does­n’t care if you’ve com­plet­ed long check­list of requirements(ordinances) for exha­la­tion, or if you’v paid your tithing. Be a good per­son, serve oth­ers, see the beau­ty in this world and take care of this plan­et. And when you die you can feel good know­ing you did your best to make the world a bet­ter place, and not feel bad because you did­n’t live up to the high expec­ta­tions of the church.

That’s what I believe and its my new religion.